Spanning decades, an unforgettable novel about reckoning with the past, the true nature of friendship, and the dream of finding home. 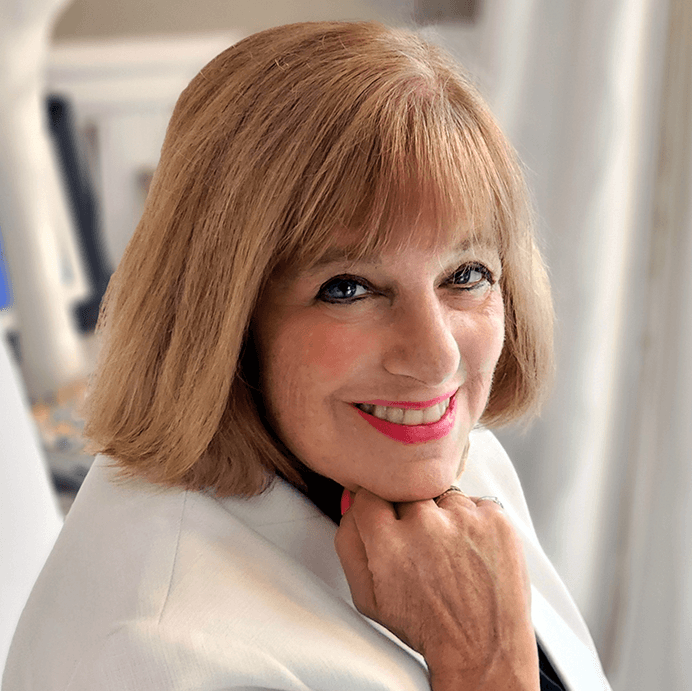 For fans of Ann Patchett’s The Dutch House, Lauren Fox’s Send For Me and Linda Cohen Loigman’s The Two-Family House comes a moving and heartfelt immigration story of one man’s dream to have a family and build a home in America, a place where anything is possible. In A CASTLE IN BROOKLYN (Little A; January 1, 2023), critically acclaimed author Shirley Russak Wachtel pens her debut novel, an engaging and beautifully written tale that explores three main themes: the importance of following one’s dreams; the enduring nature of family and friendship; and the idea that home is a reflection of the lives within its four walls.

In 1944 Poland, Jacob Stein and Zalman Mendelson meet as boys under terrifying circumstances. They survive by miraculously escaping the brutalities of the Holocaust, but their shared past haunts and shapes their lives forever.

Years later, Zalman plows a future on a Minnesota farm, and Jacob has a new life in Brooklyn with his wife, Esther. When Zalman travels to New York City to reconnect, Jacob’s dream to build a home in Brooklyn becomes a reality. With Zalman’s help, they build a house for Jacob’s family and for Zalman, who decides to stay. Modest and light filled, inviting and warm, it’s a castle to call home for each of them.

Then an unforeseeable tragedy―and the grief, betrayals, and revelations in its wake―threatens to destroy what was once an unbreakable bond, and Esther finds herself at a crossroads.

Life goes on as others, with their own dreams, move into the home. Eventually, the novel comes full circle as those who remain come to understand the true nature of friendship and family.

When asked about the inspiration for her novel, Wachtel explains, “I am defined by my parents’ legacy. Growing up the child of Holocaust survivors, never knowing my grandparents and with only a handful of extended family members, I came to understand the importance of family and am driven to express this idea in my writing. From a young age, I learned of the horrific experiences my parents endured and their desire to build a better life for their children. Their story is the story of so many others seeking to build a new home in America. I wanted to express this idea in A CASTLE IN BROOKLYN.”

…Wachtel lays bare an incredible resilience and desire to live that will inspire readers and keep them turning the page. Magnificent.

―Rachel Barenbaum, author of A Bend in the Stars and Atomic Anna

…An enchanting, lively, and heartbreaking novel―all at once… Wachtel delivers a most worthy debut.

This is a story about immigration, adaptation to new cultures, and, for Esther, a chance to grapple with the traditional roles that women play. The house itself is an important part of the story … a solid choice for book clubs.

A vibrant family saga…A CASTLE IN BROOKLYN is an impressive debut novel that illustrates the many ways that the Holocaust continues to impact contemporary Jewish life; a deeply felt hatred of fascism gives the novel its heft and lasting relevance.

An excerpt from A Castle In Brooklyn

“This house, this home, meant—it means—quite a lot to me. You see, Jacob, my husband, built it. He and his best friend, Zalman, who was an architect, oversaw every detail—the walls, the plumbing, the number of steps in each flight. It was all a dream of Jacob’s, something he had had a vision of since he was a boy. A dream to build his own home, a permanent home for him and his family. After I met him, it became my dream too. And even though we never had the family we hoped—” She paused, twisted the tissue in her
hands, and took a breath.

“And though we never had that family, we have always loved the home, or maybe just the dream of it. And we did have some good years here, only I wish we had had more….There was a time when I wanted to leave. I wanted to give it all up. The home was just too much trouble, too big for just the two of us. But now, the longer I’ve lived here, the harder it has become to part with it.”

Shirley Russak Wachtel is the author of the short story collection Three For A Dollar, the book of poetry, In The Mellow Light, and several books for children. Her short stories and poems have appeared in various literary journals. A daughter of Holocaust survivors, Wachtel was born and raised in Brooklyn, New York. She holds a doctor of letters degree from Drew University and for the past thirty years has taught English literature at Middlesex College in Edison, New Jersey. The mother of three grown sons and grandmother to two precocious granddaughters,she currently resides in East Brunswick, New Jersey, with her husband, Arthur.