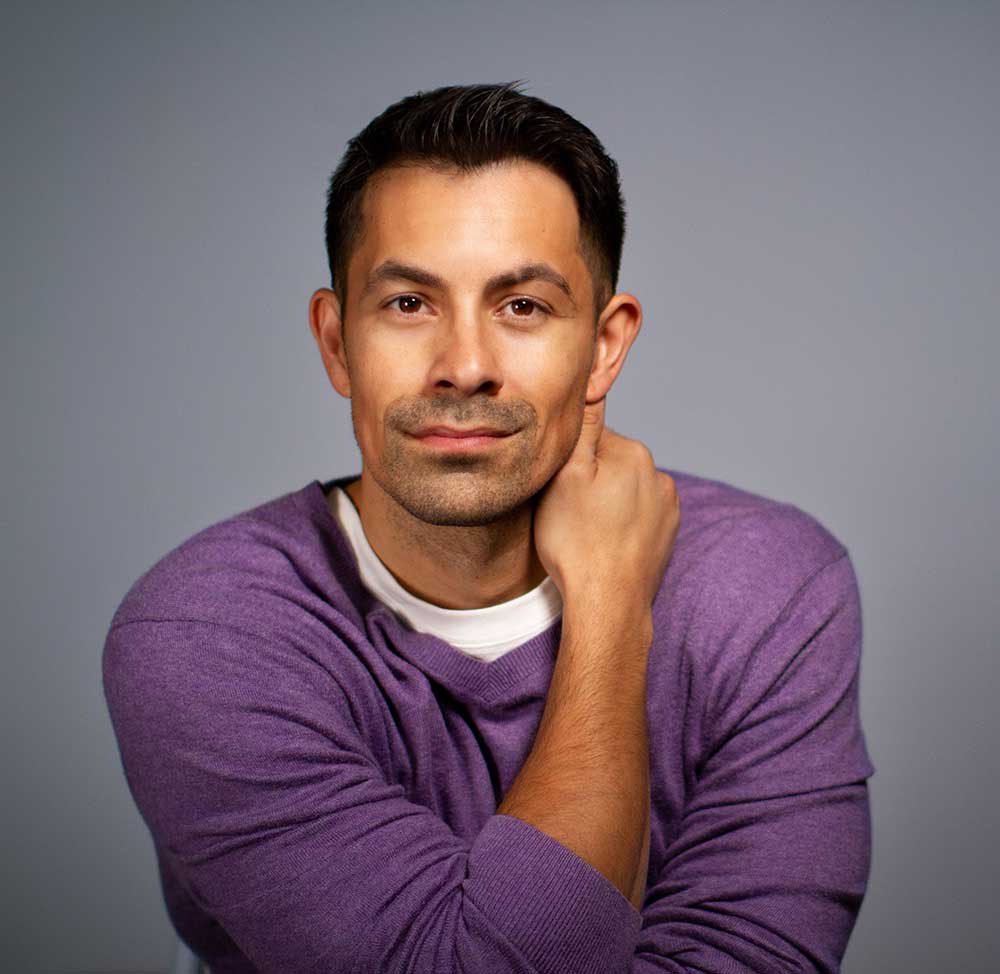 Ace Marrero, a New Jersey-born actor/producer, holds a BFA from Stephens College for Women (yes, you read that right). Recent credits include Action/Sci-Fi thriller, INTERPRETERS, HBO’s reboot of PERRY MASON, a national Facebook commercial as well as RIDE ALONG 2, SLEEPY HOLLOW, SCORPION, CRIMINAL MINDS, THE LAST HEIST & ROADSIDE, to name a few. As a producer Ace has developed and sold films internationally through his company SWIM WITH THE FISH PRODUCTIONS. One of his most recent projects, SHAME OF THRONES: THE MUSICAL, an original stage show parodying the hit show GAME OF THRONES, had a multi-city run, including an extended viewing bat the Jerry Orbach Theatre, in NYC. Ace toured with the production and originated the role of KHAL DROGO. Ace and his wife, Erin Stegeman, live in Los Angeles with their two children, Adolfo, Alma, and their dog, Wolfy.