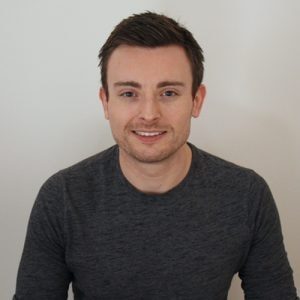 DAN MULCAHEY,is a radio host and voiceover artist who brings more than a decade of communications experience from corporate marketing  and communications to the microphone.  Since 2012, he has been a weekend and fill-in host on Magic 98.3, New Jersey’s largest music station and one of 62 stations owned by national radio station operator Beasley Media Group.  He can also be heard on Spotify as the voice behind many national and regional brands coast-to-coast.  Dan began his audio career in college as general manager and host on Rutgers University’s heritage radio station, 88.7 WRSU-FM. 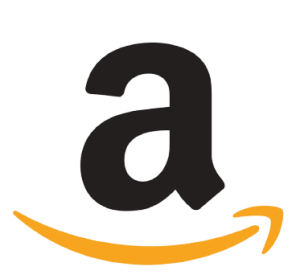