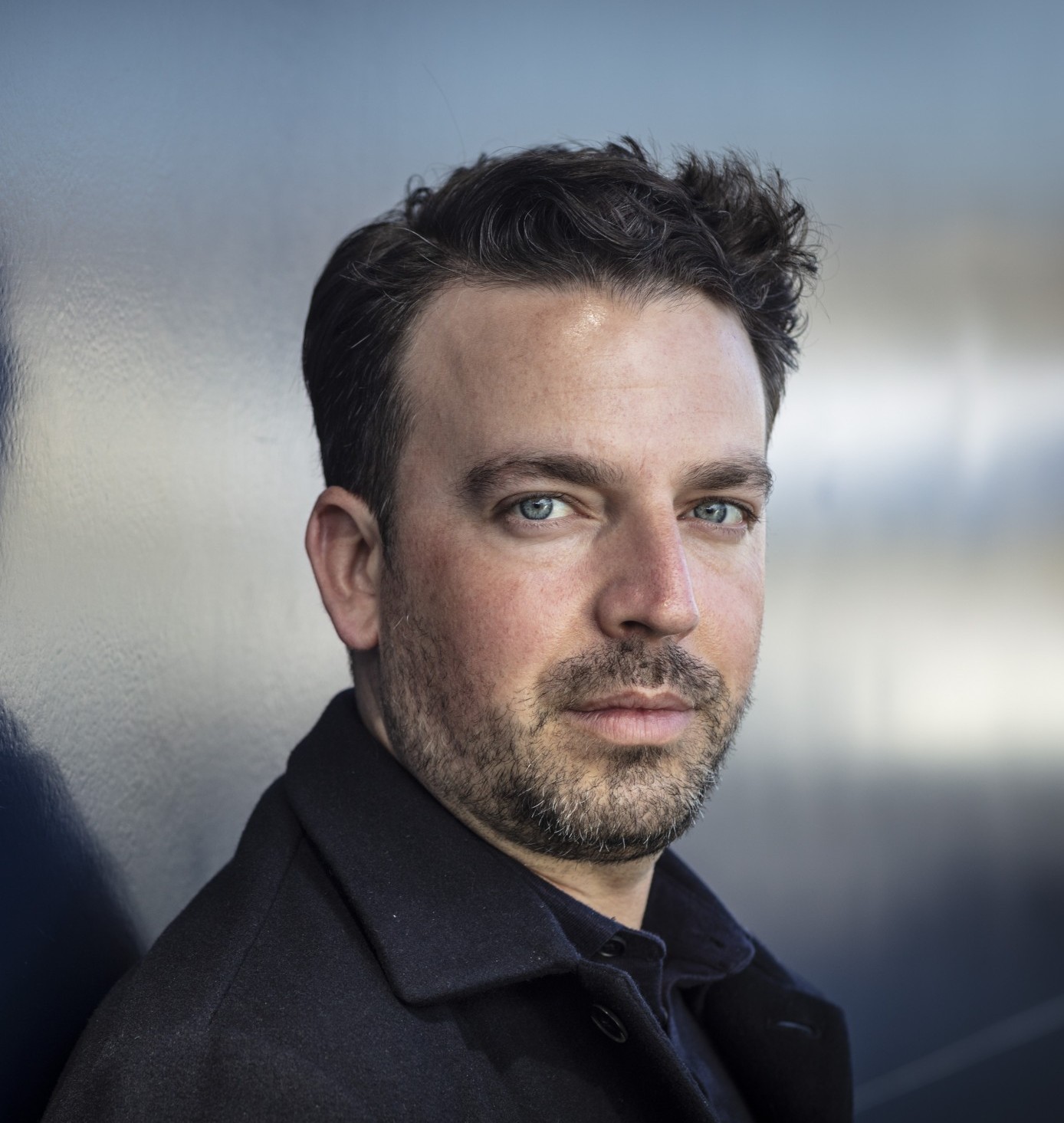 James is in high demand working with leading orchestras and opera houses throughout Europe, the United States and Asia.

In North America he has worked with New York Philharmonic and the symphony orchestras of Philadelphia, Cleveland, St. Louis, Baltimore and Toronto, among others.