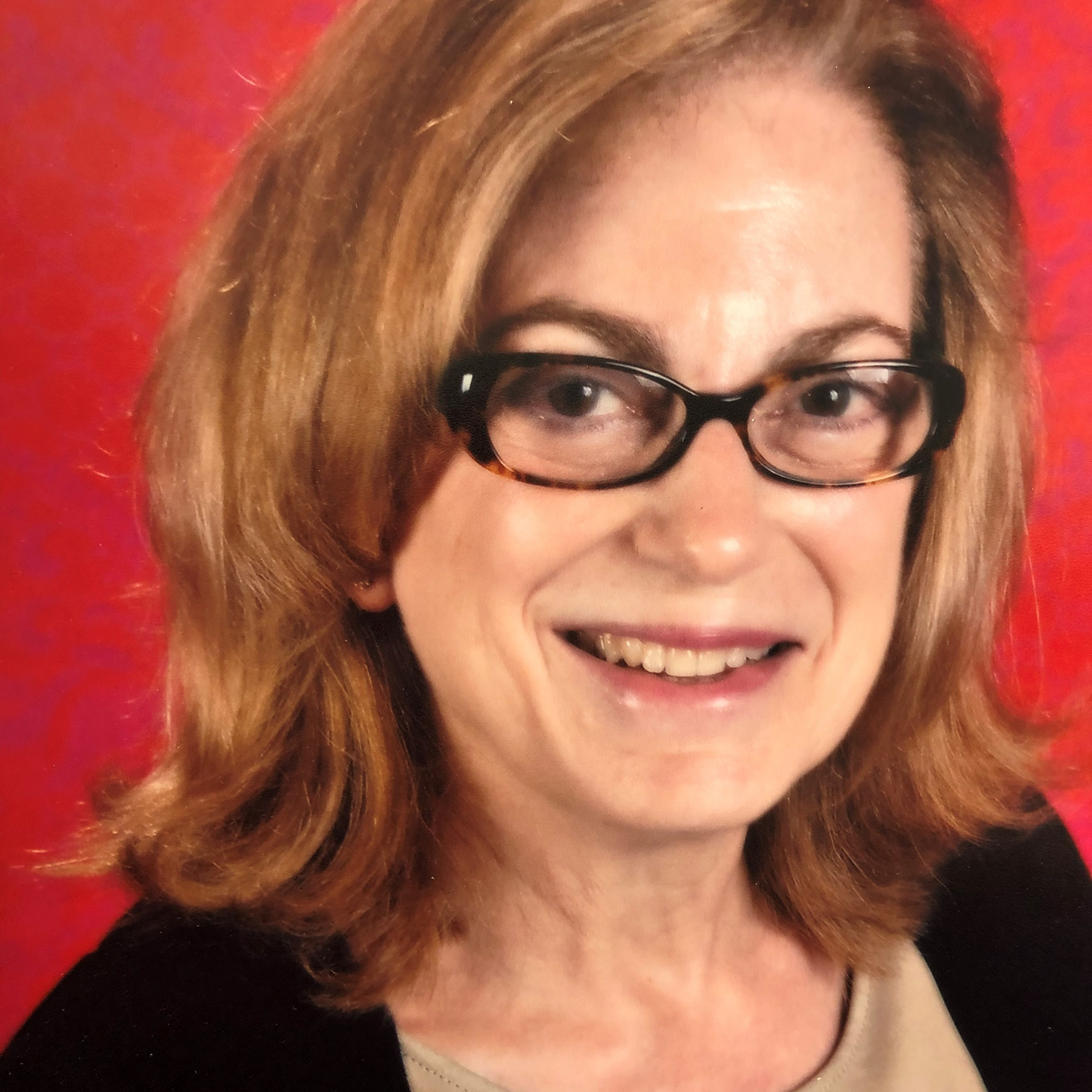 Melissa Gelfman’s passion for the performing arts started at age 10.  She began singing, dancing and acting throughout her grammar and high school years, did summer stock and regional theater eventually graduating from the University of Alabama with a BA in Performing Arts and English. After a few years, Melissa decided to put her dramatic career on the backburner while raising her family, and later worked as a Business Manager at Rutgers University. In 2011 Melissa was diagnosed with Parkinson’s. As the stress of her job began to affect her Parkinson’s, she retired from Rutgers in 2015. She then had time to resume her singing.  At age 64, Melissa auditioned for her dream school, Juilliard, and was accepted. She was adamant that the PD not interfere with the bucket list of things she wanted to do in her life.  She has decided to figure out a way to complete that list while living with PD. Melissa started taking speech therapy to help rejuvenate her singing voice while taking boxing classes (non-contact) to keep her mobility and flexibility. In addition, she has been singing in a non professional chorus to help her reacclimate to performing.