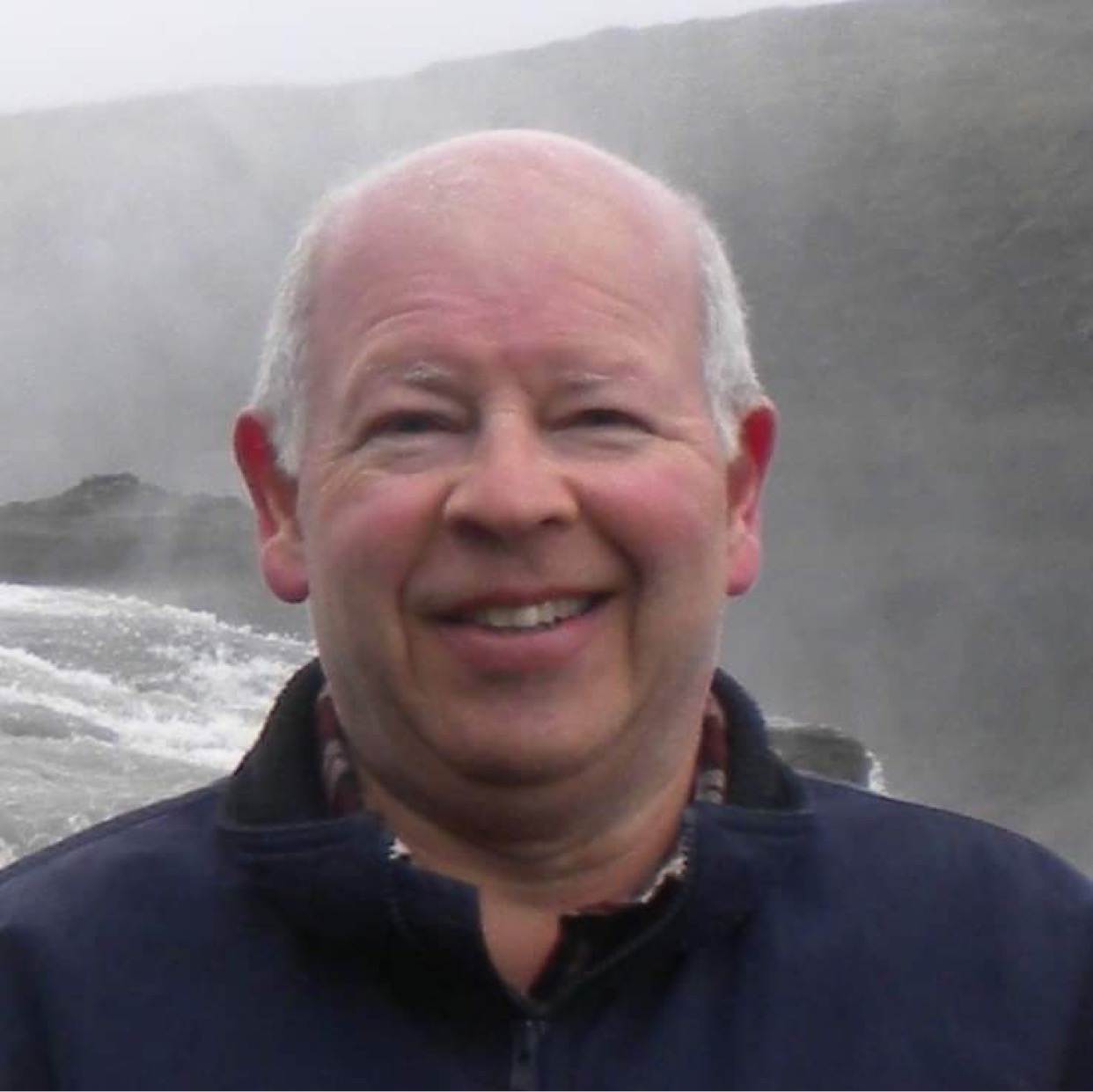 WARREN KASDAN is a retired lawyer with a passion for travel. After 50 years of frequent voyages, he has now visited all seven continents, 111 present or former countries and 45 states. Within days after graduating from Princeton University, he set off on a two-month, 14,000 mile automobile trip around the United States. Within hours after completing the Bar Exam following graduation from Boston University Law School, he set off on a six-week trip to Europe, including a week in the Soviet Union. Early trips took him to India, Nepal, Israel, China, Argentina, Brazil, and Thailand. Later, he visited Turkey, Kenya, Tanzania, the Philippines, Egypt, South Africa, Australia, Bolivia, and Peru. After retiring, he saw Vietnam, Cambodia, Central America, Ukraine, Ecuador, Tunisia, Chile, the Central Asian Republics, Indonesia, Cuba, Myanmar, the Caucasus, U.A.E., Oman and Mongolia. He has special fondness for exploring ancient ruins and observing remarkable geography. However, he particularly enjoys his first, serendipitous walk around a foreign city.