By now there are hundreds who know of my mother’s journey, as well as the life of my father as they appear in My Mother’s Shoes.  And they have a pretty good idea of their personal struggles as well as foibles, their hopes, their joys.  But, of course, today none knows Betty and Charlie nearly as well as their children.  Although my brother, Jack, and I haven’t always shared the same perspective on our parents (while I saw them as helpful tutors during my school years, he viewed them as fairly indifferent when it came to school work; what I saw as caring, he considered overprotective), we did share many of the same experiences and reactions as we moved from one apartment to another (four in all) during a period of eighteen years.  And Jack is the only one who understands what it was all like–how lucky I am to have him in my life!  Never did I feel so lucky as when he lay in a hospital bed in New York City, fighting for his life after receiving a traumatic brain injury at age 26.  As those of us who have loving siblings know, fearing that I might lose him was akin to perceiving my own death.  The problem was multiplied for it was I who had to run interference for my parents, minimizing, even lying about the gravity of his injury.  After all, only a year earlier, my father had been felled by a stroke, and, well, they were Holocaust survivors.  I won’t recount the details of my brother’s struggles to be cognizant, his trachea surgery, his attempts to pass the New York Bar exam;  my relentless questions, “Will he ever become a lawyer?”  “Will he live?” 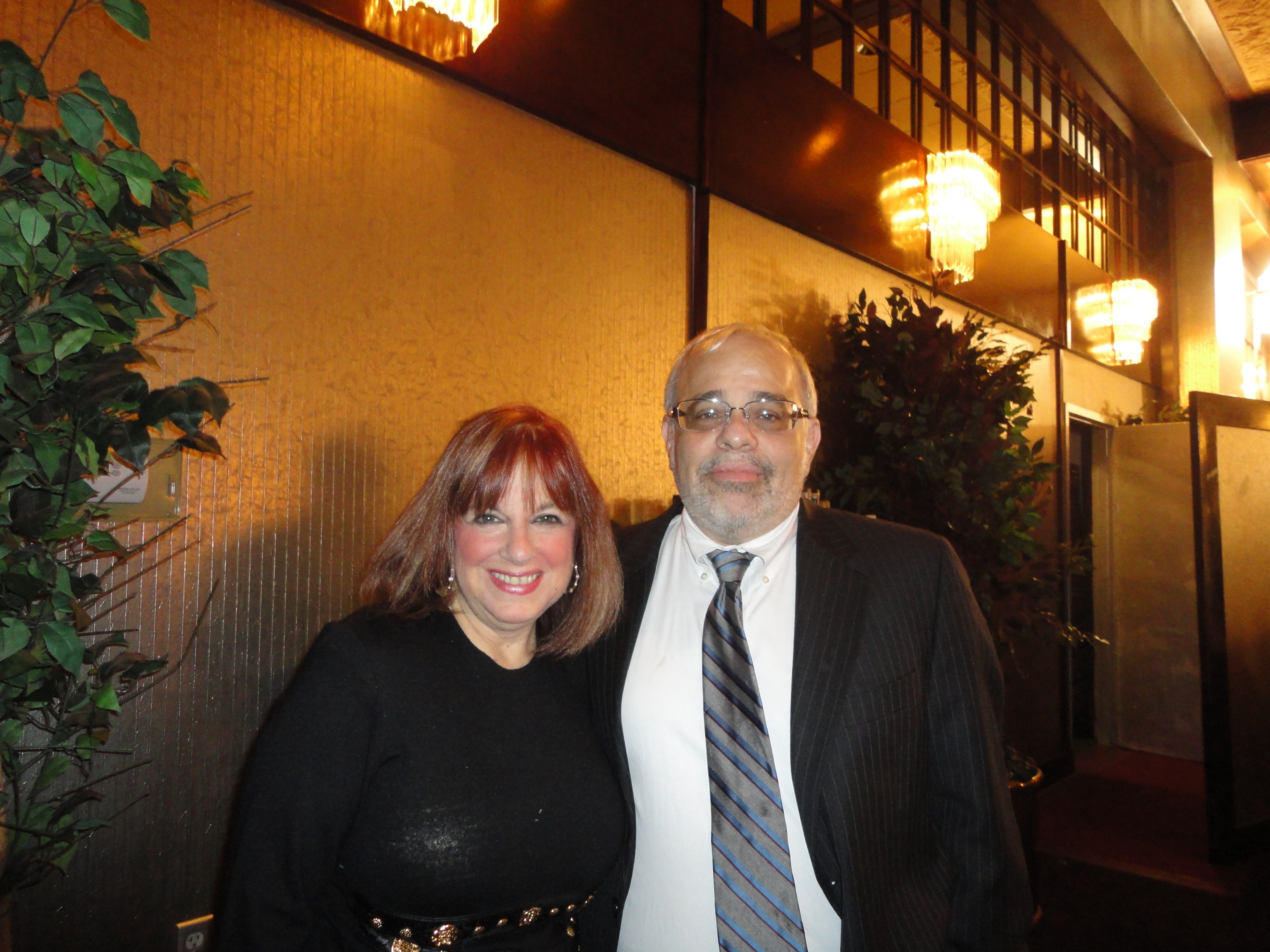 The answers to both are a resounding yes.  Today, Jack is a federal court judge, married, and the father of two boys. And now there is more cause for joy.  We just received word that my brother will be honored in May at the annual dinner of the Society of New York Workers’ Compensation Bar Association, for outstanding service.  This award honors a retired judge who “best embodied the spirit of judicial excellence.”  So, congratulations, Jack—no one could be prouder than I.  Except, of course, our parents….

shirleywachtel
Shirley Russak Wachtel is an educator, novelist, and author of several children’s books. Her short stories and poems have appeared in various literary journals. Born and raised in Brooklyn, Wachtel is now a college professor in New Jersey where she lives with her husband, Arthur. She has earned a Doctor of Letters Degree from Drew University, and in 2017 she received the Middlesex County College Scholar of the Year Award. But her proudest achievements are her three sons and two granddaughters, Zoey and Emmy.
FacebookTwitter