You all know my mother, Betty, or Blima as she was known in Poland.  I have written about her in my book, My Mother’s Shoes.  She is miraculous, and perhaps she is even a little like your mother too.  But today I want to talk about my father, Chiel, or as many knew him, Charlie.  I write about Charlie, the man who saved so many during the war, the one who became somewhat of a loner after losing his family, the jealous one who lost his patience when my mother so much as looked at another man, the man who more than once showed us his belt, and sometimes even used it.  I know Charlie, and I know he wasn’t perfect, far from it.  But lately I have been thinking about the Charlie who was my dad.  Funny, it seems now I need him more than ever.  One day, before he was struck by the illness which would eventually cause his demise, he turned to me and said, “Remember.  Remember when I am gone that you once had a father.” 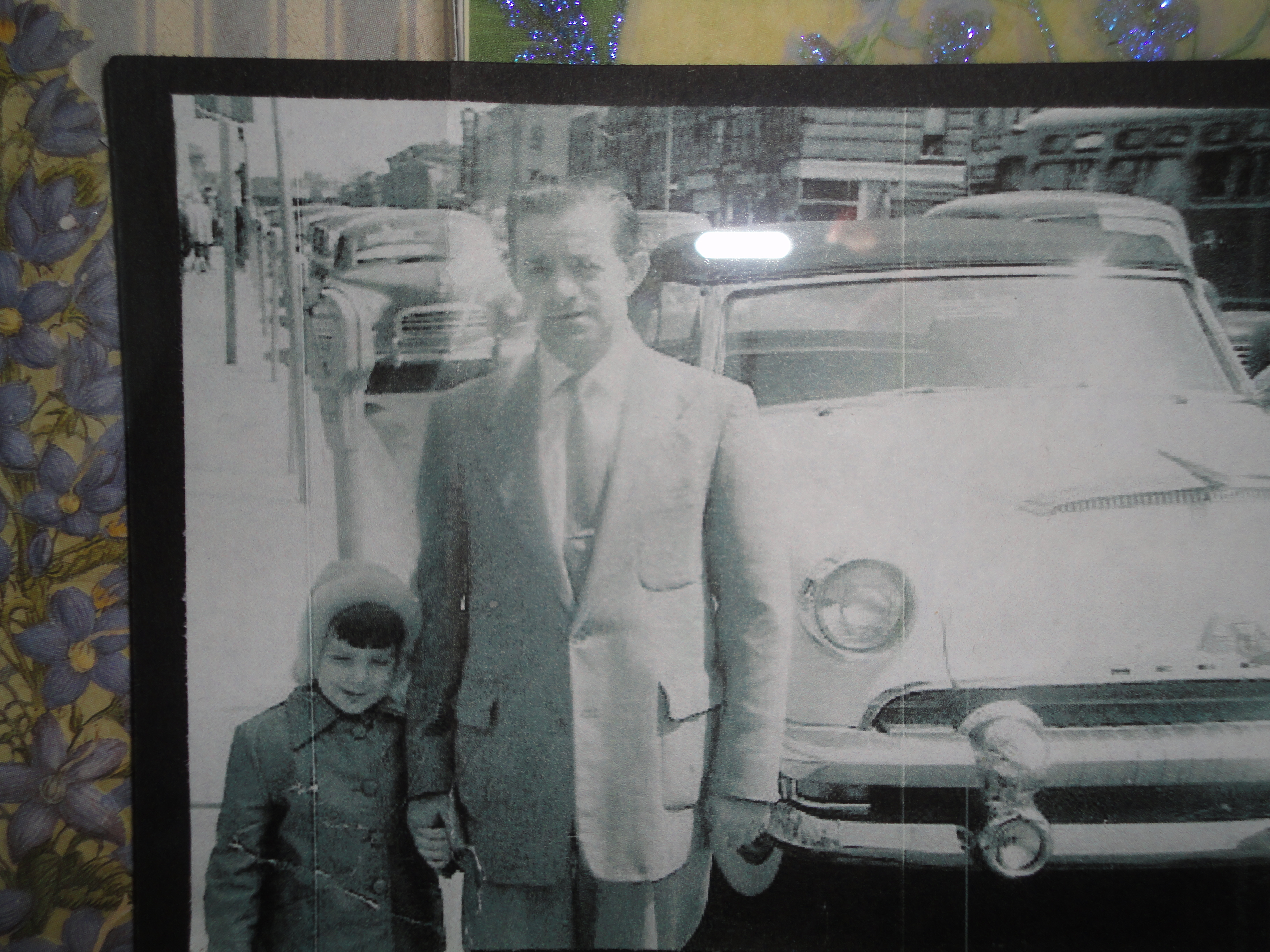 I didn’t think much of the statement then, because, well, I just refused to believe that there would come a day when he would no longer be around.  Frankly, I didn’t quite understand what he meant, and so I quickly forgot about it.  Just put it out of my mind.  But, as I said, I have been thinking a lot about him lately–how he was always the gentleman, gingerly taking a package from my hand, opening doors; how he was always around to listen to my first attempts, albeit rudimentary, at writing stories or poetry; how he was convinced, absolutely, that I would reach each goal I attempted; how he was never “old school,” was an advocate for his daughter, for all feminists even before the notion was popular; how he could sense my fears and seemed to assume them all, so that when he told me everything would work out, I was calm again, certain that it would.  So, now when disappointments seem to mount, I think of what my daddy said, and I realize that, like he said, it will all be okay.  And yes, I remember I once had a father.